The Practical Sword club seeks to make weapon based combat training as realistic as possible. One of the ways we do this is by allowing most areas to be targeted and insisting students strike with intent and proper execution to hit. This means that an attack that is not countered should land on its target.

By striking with intent and proper execution the problem of techniques losing their meaning due to poor interpretation and or execution is overcome.

Our style is inspired by both western and eastern martial arts and seeks to improve by adding modern interpretations of weapon based combat based on trial and error and intelligent analysis. 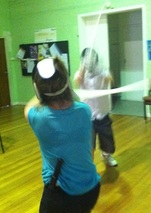 Students are then trained in sparring against single and multiple opponents, and exposed to use of spear, axe, shield, and knife.

Once students demonstrate they are proficient in the basic techniques and can spar safely they move to advanced training. 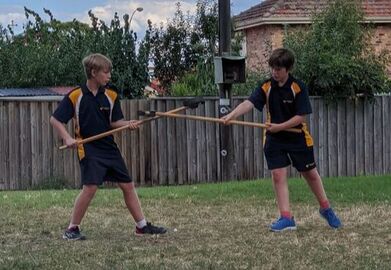 The course is designed to train students in the variety of weapons and techniques used by vikings and other people of northern europe in the dark ages.

Training starts with the sword, spear, shield and knife, and extends to include common viking weapons and equipment, such as the one and two handed axes of the time

Kids classes are being run for 2022  in two groups,  G4-5 and G6-8 (see training times). Kids classes include a fun advancement system based on Viking runes, to give kids a sense of progression, for example kids passing their basic skills will get an item with a B rune.

Focuses include: Weapons include:
ADULTS

Adult training follows is also being run for adults interested in learnign to fight like a viking. 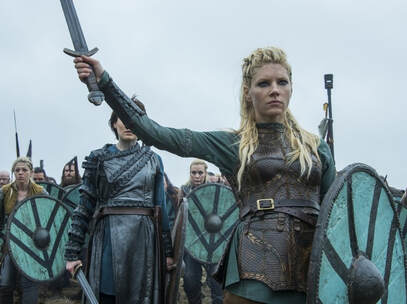 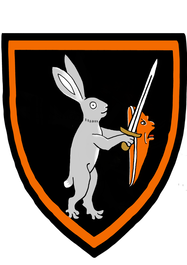 This is a form of full contact medieval fighting in heavy armour which seeks to recreate the  battles fought in tournaments of the middle ages.

Practical sword is part of establishing a new HMB club focused in the North of Melbourne called the Ruthless Rabbits.  There is both a Junior and Adult program.

Practical Sword members with need to join Australian Medieval Combat Federation AMCF  and Ruthless Rabbits to join this training once you have decided to commit.

If you are not in the North of Melbourne you can check out Team Kraken (Clayton South) or The Western Wolves (Ballarat).

Check out this youtube vidoe of Western Wolves and Team Kraken fighting at Kryle Castle, which includes a battle in the snow!

We now have a youth  "HMB Soft" training program.  Saturdays 9-10am 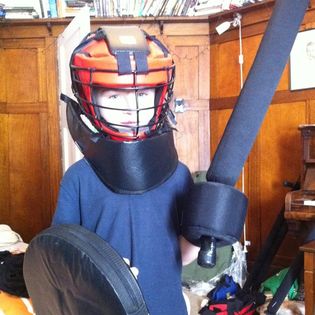 Lucian trying on his first soft kit back in 20119 when Meciej Ryszkiewiz from the Swords Fencing School in Dubai  visited, promoting Soft HMB in Australian.